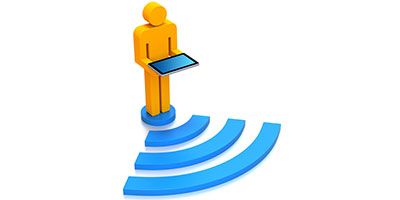 Years ago, point-to-point communication was a big deal. But now, point-to-multipoint and even wireless data streaming to multiple connected wireless devices are possible. The rapidly growing wireless technology has lead to the invention of mobile phones which uses radio waves for communicating with the people around different parts of the world.

At present, wireless data services come in various forms such as Wi-Fi, cellular data services such as GPRS, EDGE, 3G and 4G or LTE, and mobile satellite communications.

Bluetooth is a wireless technology for data exchange that is being used since many years. It uses radio transmissions to connect and communicate with other Bluetooth compatible devices. Though, the speed of data transfer varies and also the range is about 100 metres only. Wi-Fi is another popular wireless technology that provides wireless high-speed Internet and network connections through radio waves.

WiMAX is a new specification based on IEEE 802.16 Standard that is currently greatly in demand. WiMAX technology stands for Worldwide Interoperability for Microwave Access. This specification offers a high range of Wi-Fi access. It has a communication range up to 50 kilometers. Also the data transfer speeds are high as compared to the previous specifications. WiMAX provides a new benchmark for wireless access in rural areas sometimes referred to as ‘last mile’ areas.

WiMax provides highly mobile portable broadband internet access to personal and business users across the globe.
It is the finest substitute for cable internet, digital subscriber line (DSL), and long distance broadband access.
It is the ideal substitute for data transfer, telecommunications such as Voice over Internet Protocol and Internet Protocol Television services
Many companies and business firms include WIMAX as a part of their business continuity plan because of its reliability feature than other options of internet connectivity.
WiMAX network also provides an easy solution for machine to machine communications.
3G and 4G are the other emerging cellular data technologies. 3G and 4G wireless internet is provided through Wi-Fi. Though speed of 4G wireless is much higher than 3G but currently it is available in limited areas only. The download speed offered by WIMAX 4G is said to be ten times faster than a 3G connection. The speed is around 10 megabits per second.

Wireless Data Services are particularly useful in remote locations where it would otherwise be hard to provide a physical link to the network. In such cases, access is provided using the GSM mobile phone network coverage or by using satellite communication technology for very remote locations.

People can access 3G and 4G internet on their Smartphones, Tablets or Laptops through a Wi-Fi network or Wi-Fi hotspot. These Wi-Fi hotspots are very helpful if you are travelling across country and need to check your email or send photos back to your loved ones.

The hotspots could be hotels, business firms, corporate offices or others that use Wi-Fi networks.

There are several different wireless internet service providers available today. It is better to examine different rates, geographical availability, coverage areas and any other facility these providers are offering. 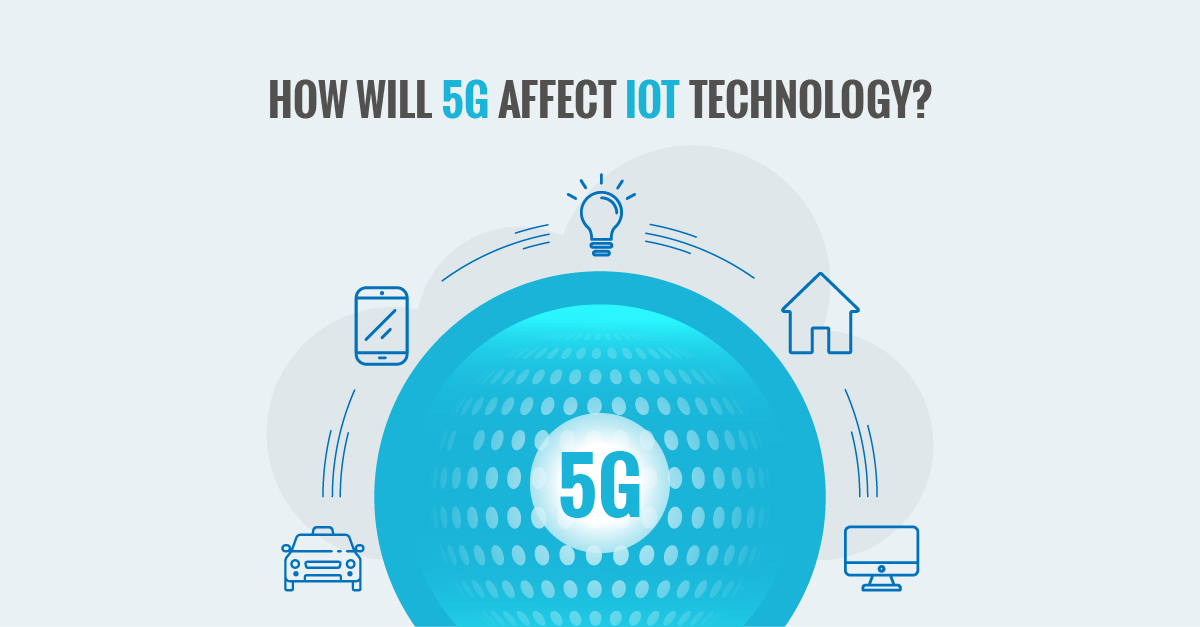 How will 5G affect IoT Technology?

Be the Bank Customers Can Bank On 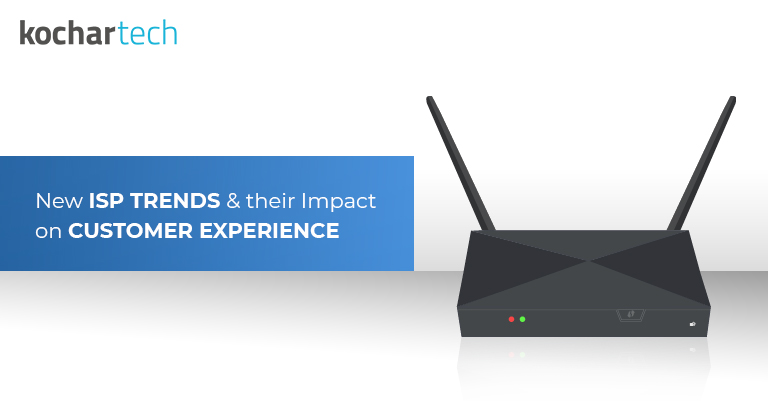 Are you ready to transform your business?

Get a free Need Analysis

We are using cookies to enhance user experience. Click Accept to give us your permission.
Accept Decline